This is a 17th century recipe, a mix of dairy an alcohol, usually with a dry white wine so we thought, mead was still going strong in the 17th Century so why not make this with mead? Originally they were made by milking straight in to a pot of wine….not too keen on that idea but if you do it, let us know! Our Atlantic Dry Mead has the most delicate honey flavours so here it is.

Is it a dessert or a creamy drink? You choose.

Don’t hold back on the mead though as this mix of feather-light cream and cool, tangy liquid from the lemon is one of the things that distinguishes syllabub from others. 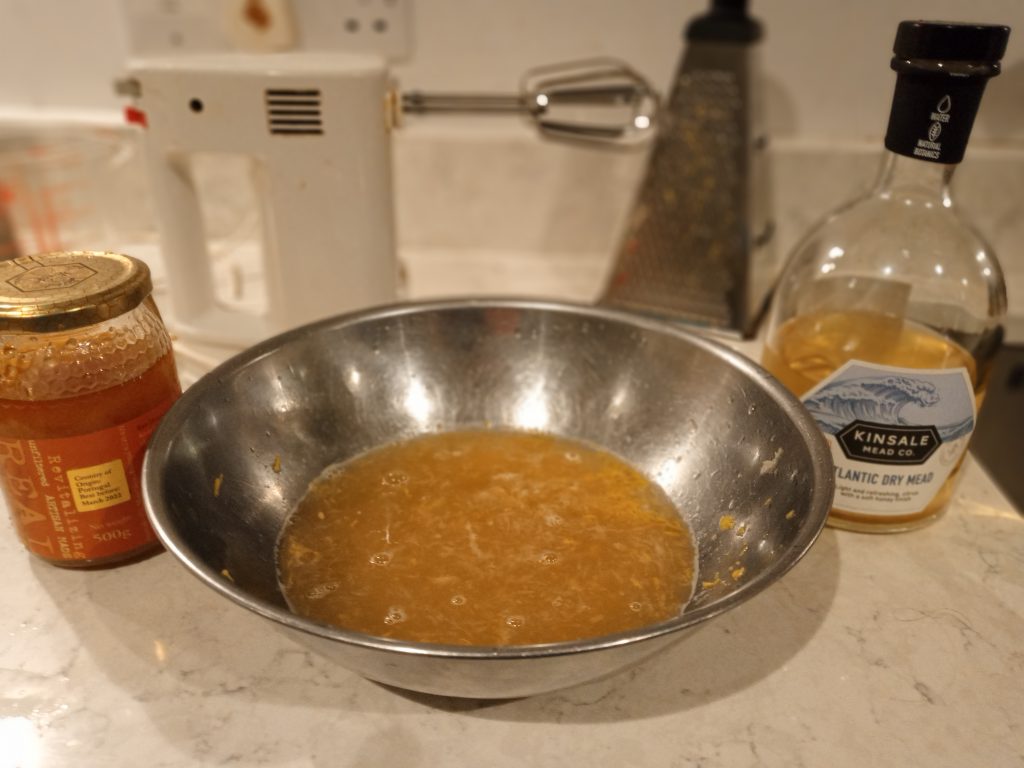 Warm the mead and stir in the honey until it dissolves. Finely grate in the lemon zest and leave to cool, then stir in the brandy and lemon juice.

Tip into a large bowl and slowly pour in the cream, whisking furiously, until it thickens to very soft peaks. Taste and adjust the ingredients to taste.

In a clean bowl, whisk the egg whites to soft peaks then fold in gently. Divide between glasses and chill for two to three hours, until it starts to separates. 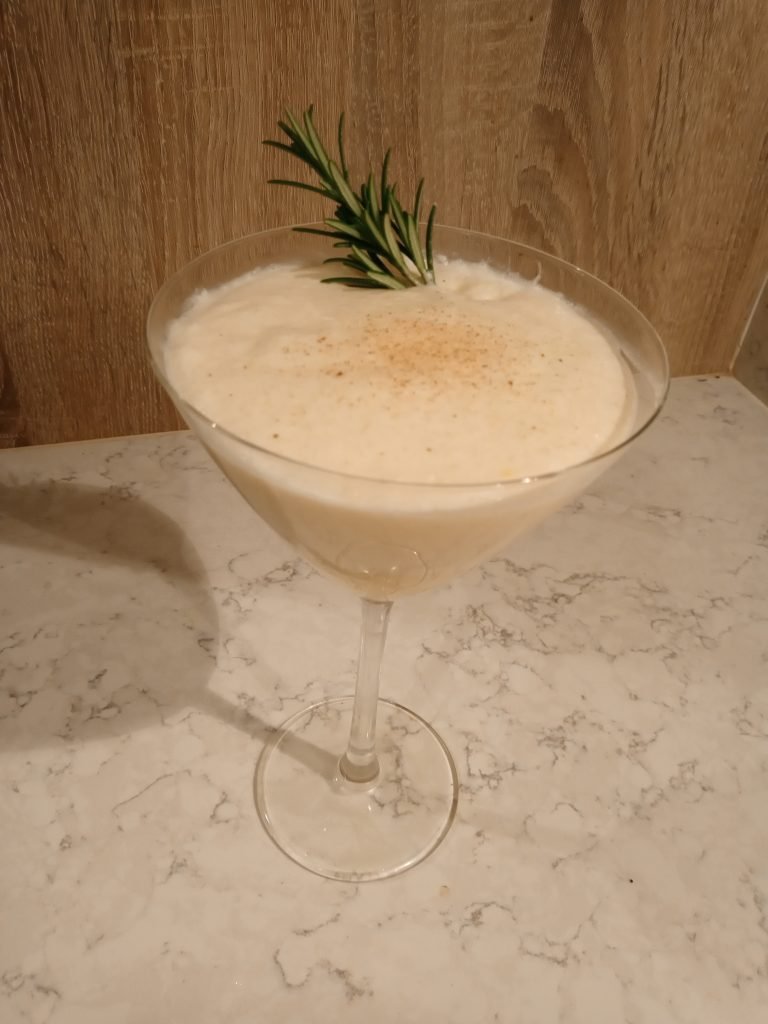