Some Mead quotations in literature

Mead with its long and glorious history is also scattered through literature. And of course in non-fiction recipe books which we will look at another time. Here are some fiction and poetry we’ve found but do let us know of others in the comments or on social media.

One of the earliest is Beowulf, the Anglo Saxon story based mainly in a great mead hall

I have never seen Mead enjoyed more in any hall on earth.

The dwarves Boðn, Són and Óðrerir murdered Kvasir and mixed his blood with honey, thus creating a mead which made anybody who drank it a “poet or scholar” (skáld)

There is lots of literature based on Norse mythology. It inspire many of JRR Tolkein’s books including Lord of the Rings and The Hobbit

They sat long at the table with their wooden drinking bowls filled with Mead.

One well know one is Game of Thrones by George R R Martin.

A horn of Mead was never far from his hand. 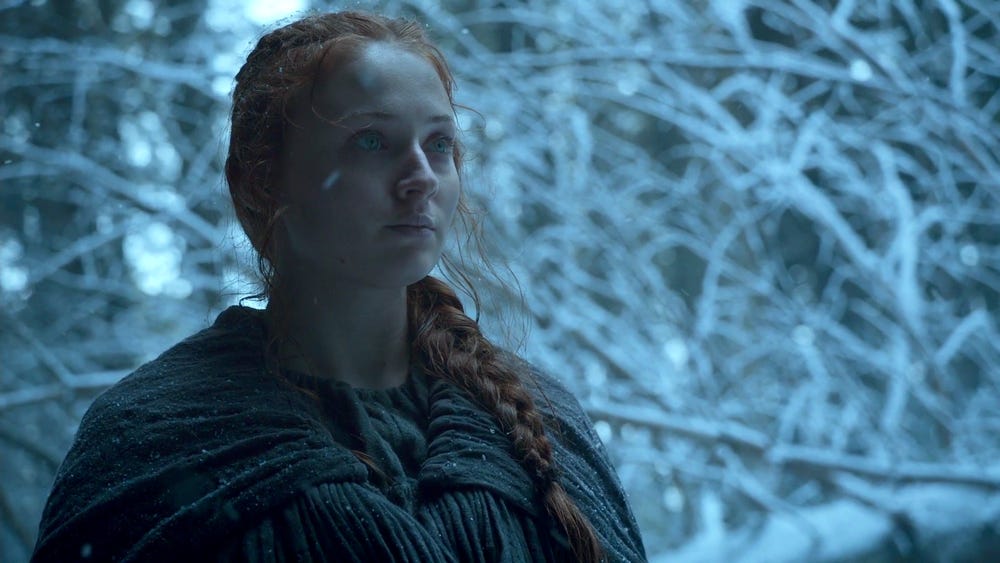 “I vow that you shall always have a place by my hearth and Meat and Mead at my table, and pledge to ask no service of you that might bring you into dishonor. I swear it by the old gods and the new. Arise.”

Neil Gaiman often takes inspiration from Norse mythology including this from American Gods.

“Like mead.” He chuckled. “It’s a drink. Concentrated prayer and belief, distilled into a potent liqueur.”

The 10th century Book of Exeter is an amazing anthology of Anglo Saxon texts. They were very keen on riddles and kennings of which Riddle 27 is about mead. Elegy 27 is about wandering among Roman ruins in England.

Bright were the city buildings, many bath-houses,… many Mead-halls
filled with the joys of men, until mighty fate changed all that,

From Wales we have The Gododdin, a medieval poem by Aneirin around 1250

The men went to Catraeth; they were renowned; Wine and Mead from golden cups was their beverage.

May Maelgwn of Mona be affected with mead, and affect us,
From the foaming mead-horns, with the choicest pure liquor,
Which the bees collect, and do not enjoy. 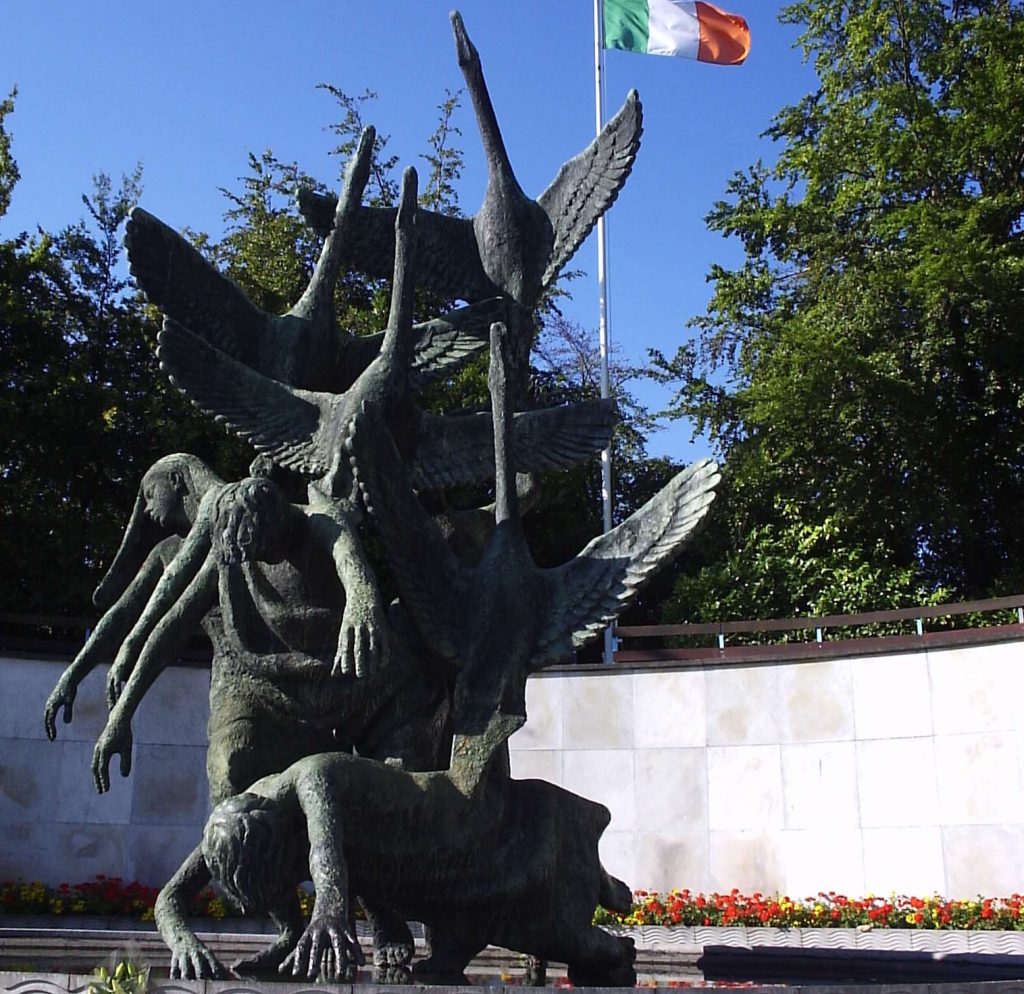 And from Irish Literature we have The Children of Lir reminiscing about happy times drinking mead from methers before they were exiled and turned into swans. Probably 14th century in origin.

It is often we drank mead of hazel-nuts from round four-lipped drinking cups.

Chaucer mentions mead in a couple of the merry-making stories in the Canterbury Tales around 1380s. This one a lady of sophisticated tastes from The Miller’s Tale!

He sent her sweetened wine and well-spiced ale
and waffles piping hot out of the fire,
and, she being town-bred, Mead for her desire.

On the Shakespeare. This from Love’s Labours Lost. Metheglin is a spiced or herbed mead.

The Valkyrie, the opera by Wagner refers to mead too. Sieglinde lets Siegmund into the house and gives him a honeyed draught of mead. 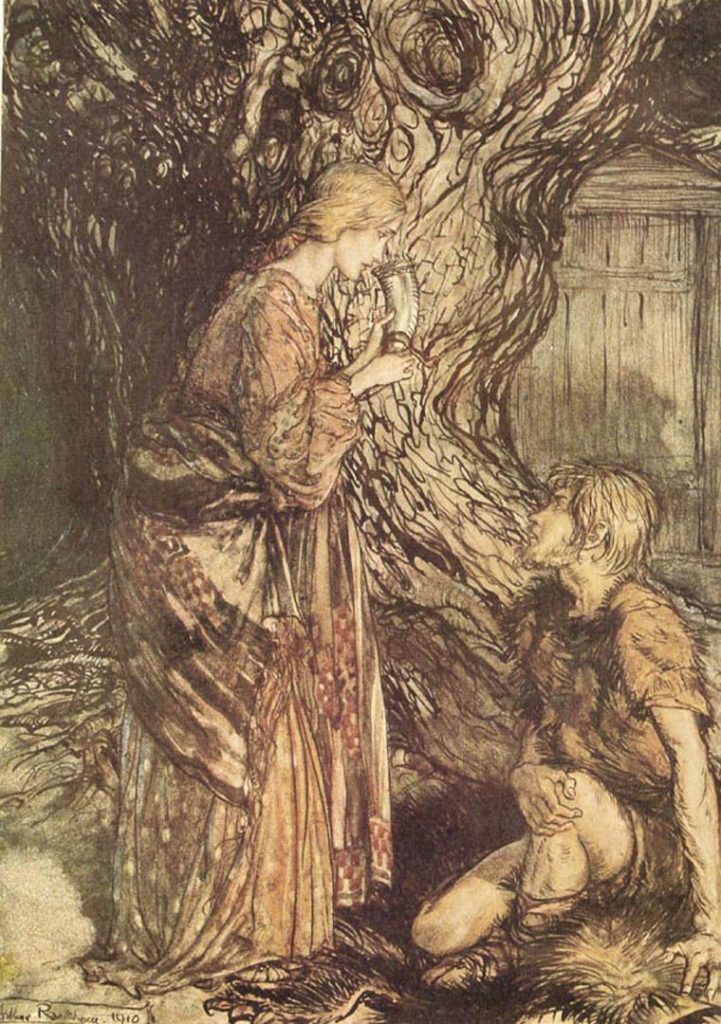 TH White’s book, The Once and Future King is based on the Arthurian legends.

“The anvil is stuck to the stone. The stone stands outside a church.  Give me some more mead.“

And of course, there’s always Harry Potter by JK Rowling.

I also found mentions in Elaine Feeney’s Book As You Were published in 2020 and The Mirror and The Light, the 3rd of the Thomas Cromwell books by Hilary Mantel. If anyone has the quotes, I’d love to include them. 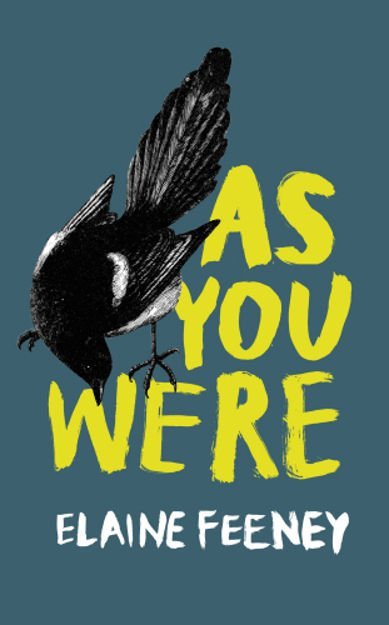