*Satisfy your mead curiosity - your tastebuds will thank you!*
0 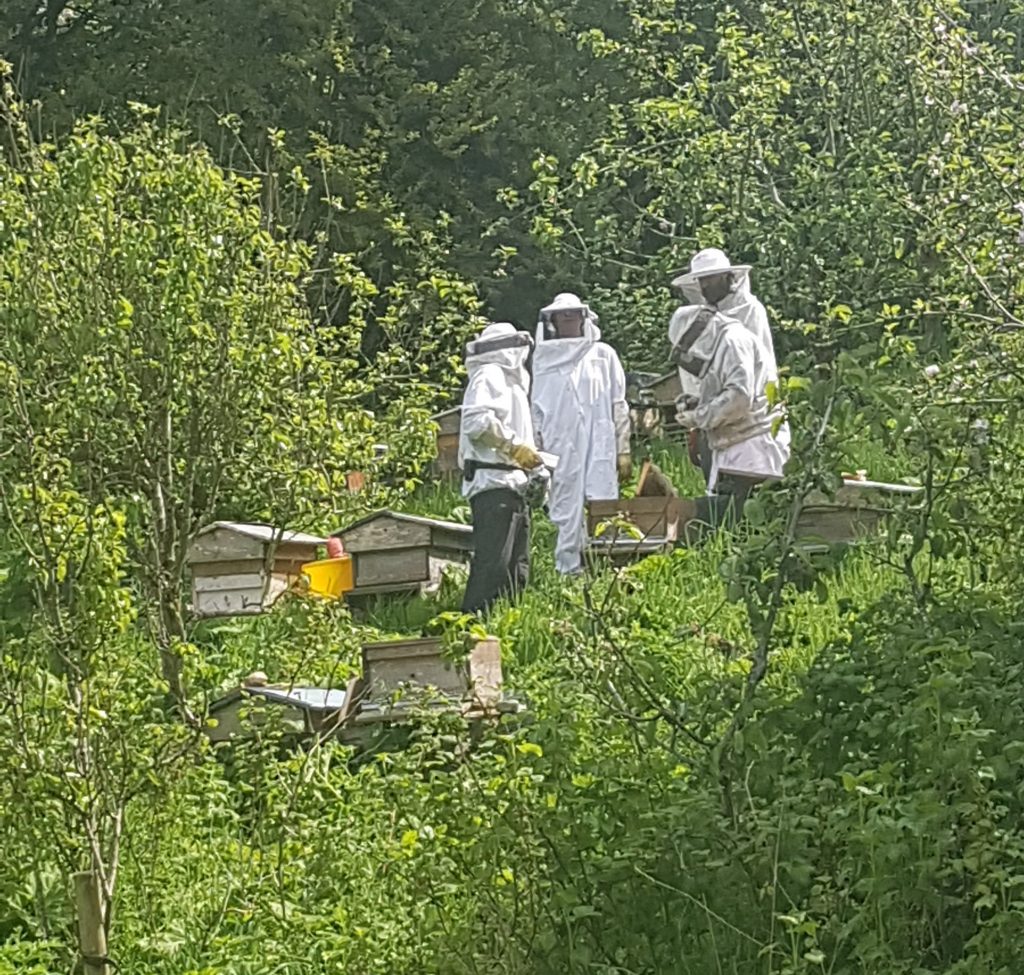 It’s World Bee Day today, 20th May and we are reflecting on all things Bees & Honey. When we started Kinsale Mead, we wanted to make our mead with Irish honey. This is a lot more difficult than you might think, as we are the third lowest producer of honey in Europe after Malta and Luxembourg and 95% of the honey we consume in Ireland is imported.

So one of our proudest accomplishments was when we teamed up with Paul Kelly from the Chanting Bee Apiary in West Cork to create our 100% Irish Wildflower mead. It has the aromas and flavours of the local countryside – white hawthorn, blackberry and clover with hints of sycamore.

You’ll find this limited edition on our shop at www.kinsalemeadco.ie/mead-shop/. You can also support your local beekeeper by buying local honey and supporting pollinator friendly mowing, planting and pesticide non-use. 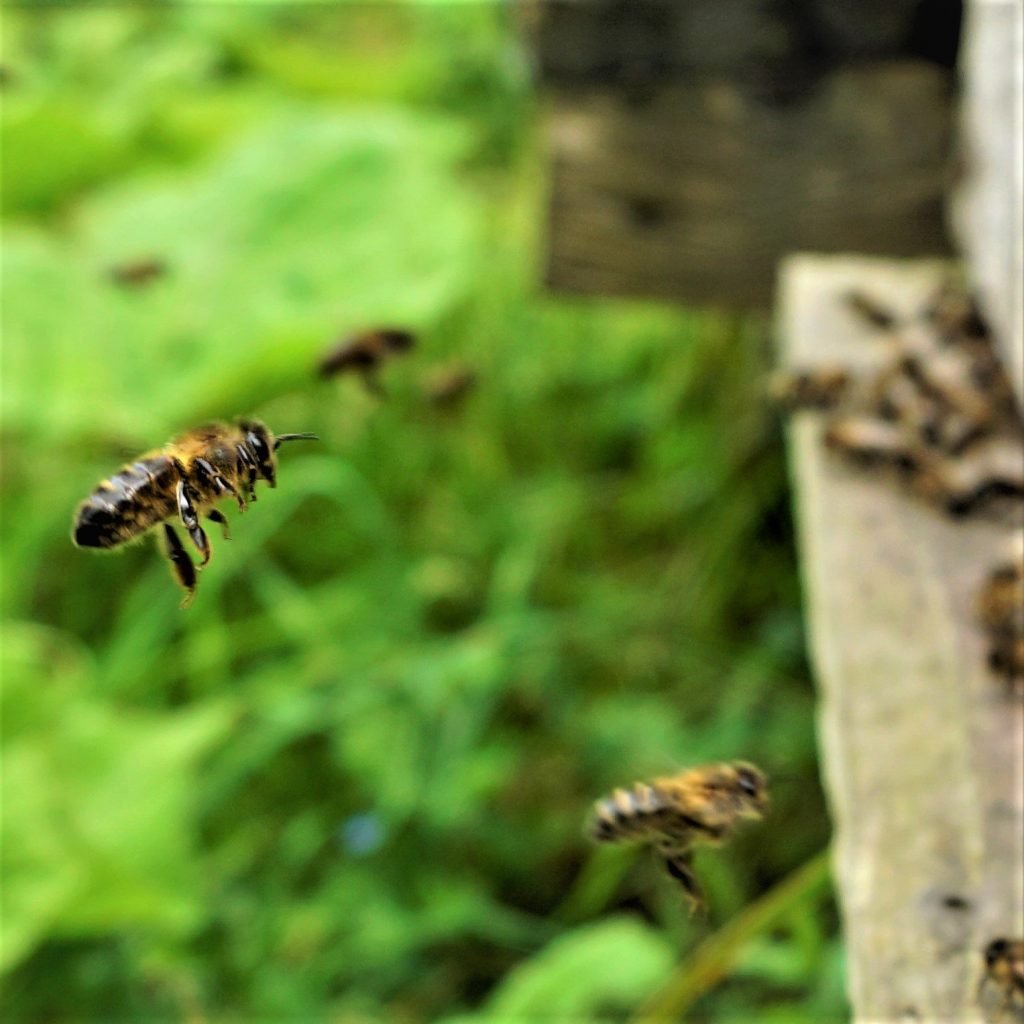 World Bee Day an initiative of the UN. Here’s some information on why ti was started.

Slovenia proposed the celebration of World Bee Day in the month of May, when bees in the northern hemisphere are most active and begin to reproduce. This is also the period in which the need for pollination is greatest. In the southern hemisphere it is autumn, a time for harvesting bee products and days and weeks of honey. The chosen day, 20 May, is also the birthday of Anton Janša (1734–1773), a pioneer of modern beekeeping and one of the greatest experts in this field in his day. He was the first teacher of modern beekeeping anywhere in the world, appointed by the Empress Maria Theresa as a permanent teacher at the new beekeeping school in Vienna.

Studies of United Nations and the International Union for Conservation of Nature show that bee populations and the populations of other pollinators have significantly decreased, making them more and more endangered. This is affected by numerous factors which are the consequence of human activity: intensive agriculture, widespread use of pesticides and pollution caused by waste. Bees are exposed to new diseases and pests. The living environment of bees is shrinking due to the ever-increasing number of the global population. Their survival and development are also threatened by climate change.

The extinction of bees will not only deprive the world of a species, but it may have drastic consequences for entire ecosystems and human race. The data of the Food and Agriculture Organization of the United Nations show that bees and other pollinators are priceless when it comes to ensuring the global safety of the food supply chain. A third of all food produced in the world, i.e. every third spoon of food, depends on pollination. The international study of Intergovernmental Science-Policy Platform on Biodiversity and Ecosystem Services (IPBES) in 2016 estimated that between US$ 235 billion and US$ 577 billion worth of annual global food production relies on direct contributions by pollinators.

In addition, agricultural plants which require pollination are an important source of jobs and income for farmers, particularly for small and family farms in developing countries. Last but not least, bees have an important role in the preservation of the ecological balance and biodiversity in nature. Bees as good bioindicators of environmental conditions inform us that something is happening to the environment and that we must take action.

Prompt protection of bees and other pollinators will significantly contribute to solving problems with global food supply and eliminating hunger. It will also contribute to efforts to halt further loss of biodiversity and degradation of ecosystems, as well as to the objectives of sustainable development defined in the 2030 Agenda for Sustainable Development.